After defeating France and imprisoning Napoleon on Elba, ending two decades of war, Europe is shocked to find Napoleon has escaped and has caused the French Army to defect from the King back to him. The best of the British generals, the Duke of Wellington, beat Napolean’s best generals in Spain and Portugal, but now must beat Napoleon himself with an Anglo Allied army. 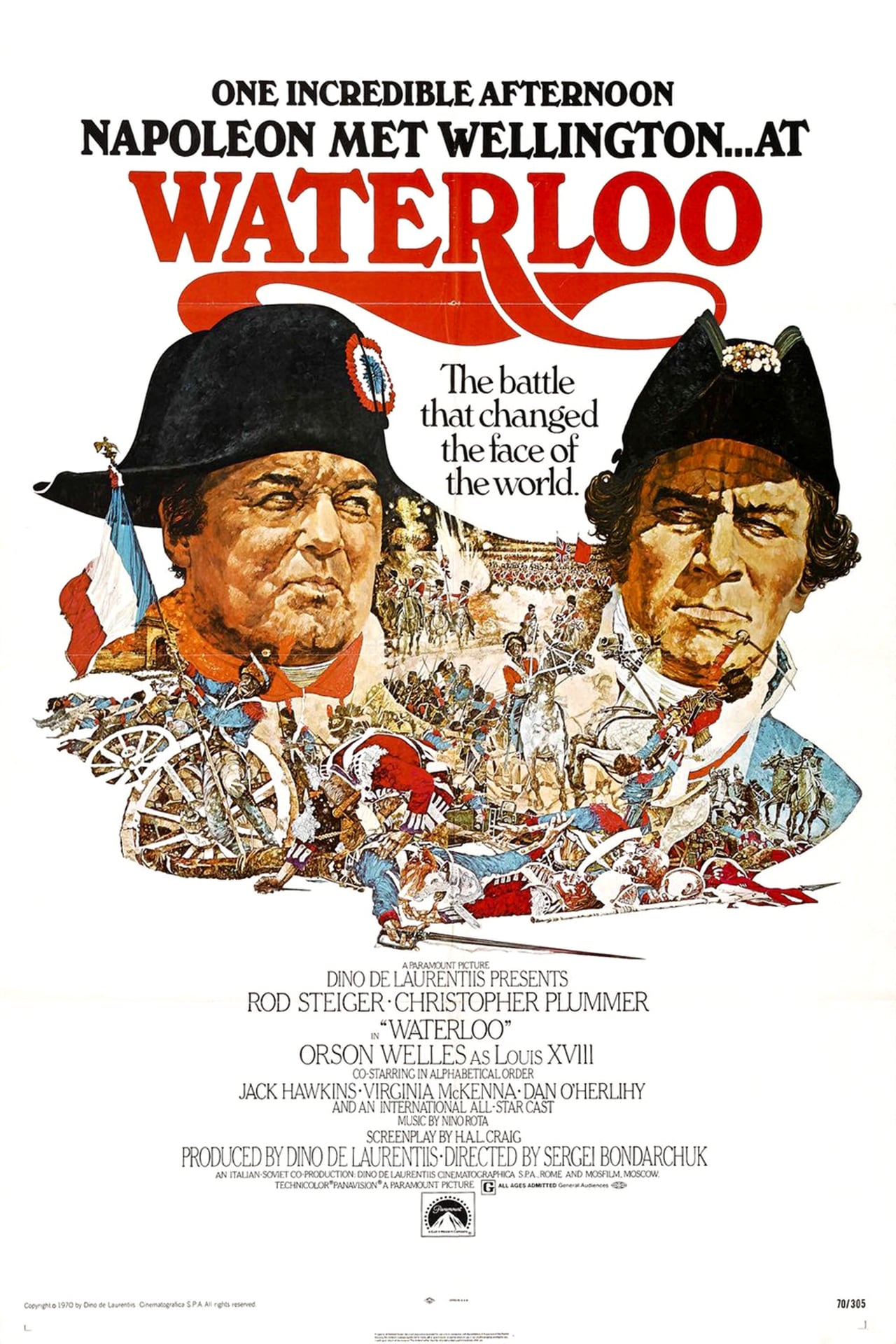