Nick Garcos comes back from his tour of duty in World War II planning to settle down with his girlfriend, Polly Faber. He learns, however, that his father was recently beaten and burglarized by mob-connected trucker Mike Figlia, and Nick resolves to get even. He partners with prostitute Rica, and together they go after Mike, all the while getting pulled further into the local crime underworld. 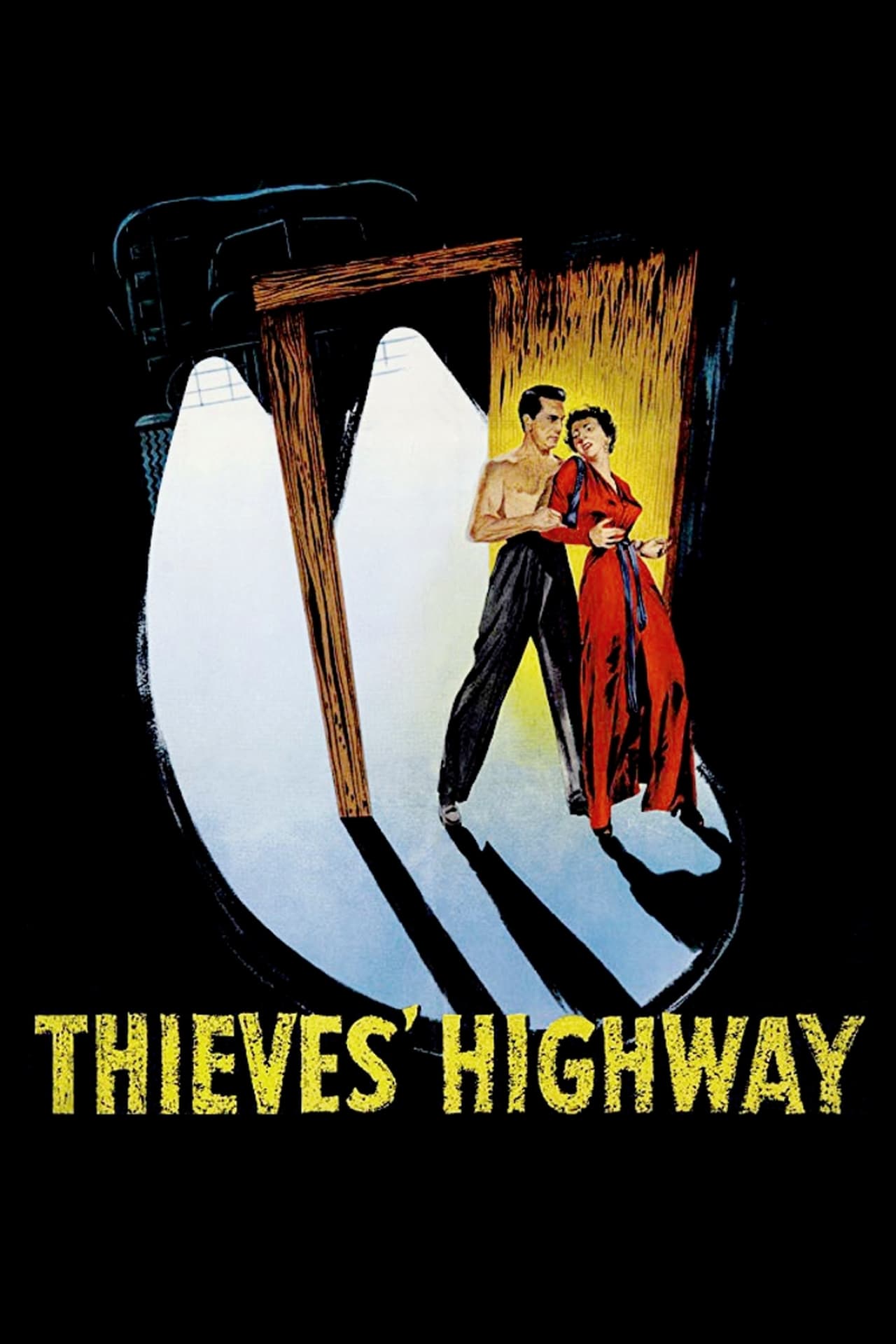