In the rail yards of Queens, contractors repair and rebuild the city’s subway cars. These contracts are lucrative, so graft and corruption are rife. When Leo Handler gets out of prison, he finds his aunt married to Frank Olchin, one of the big contractors; he’s battling with a minority-owned firm for contracts. 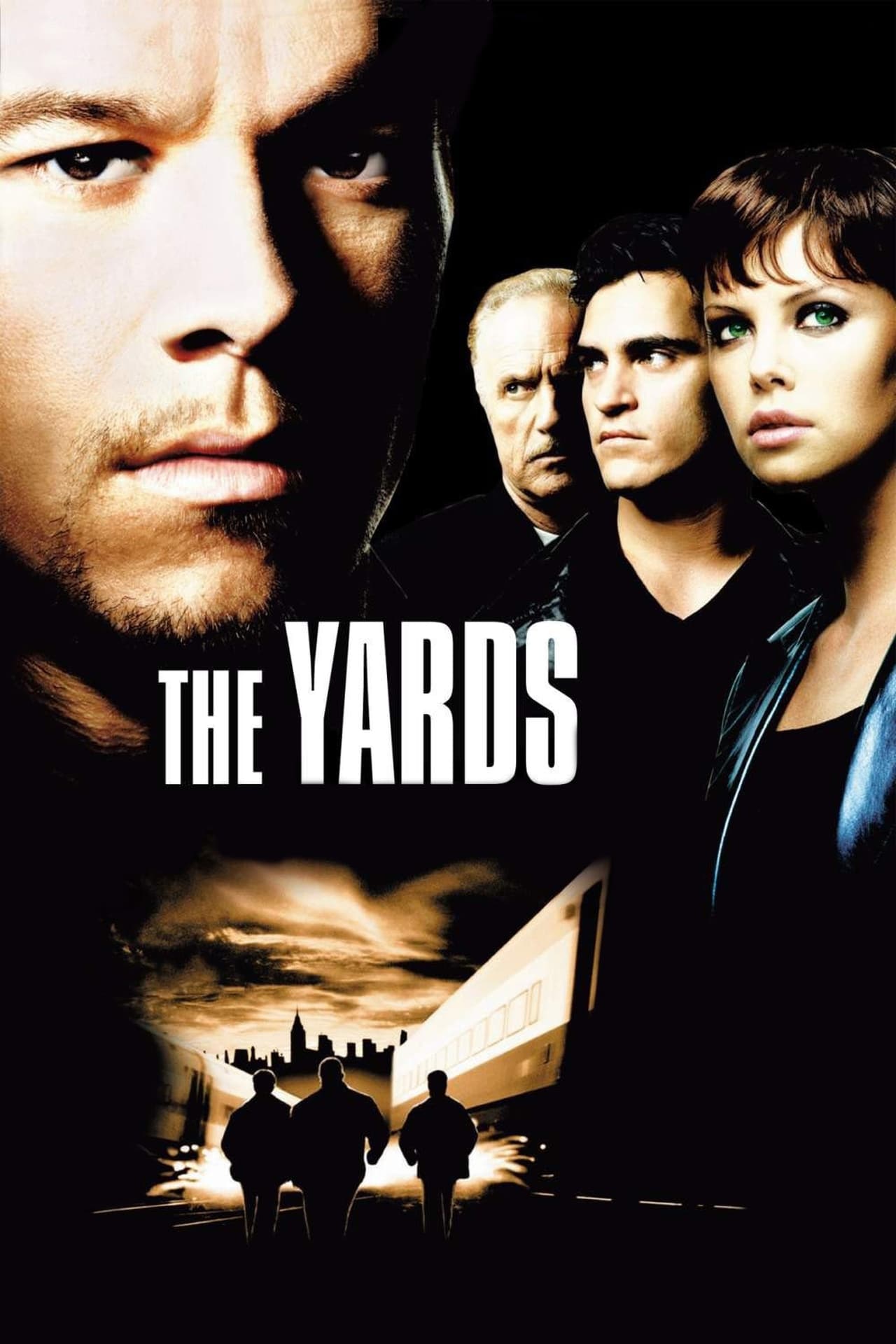