Roger Santet is a convicted murderer sprung from prison by the Sicilian clan headed by the aging Vittorio Manalese. They conspire to steal a large cache of jewels from an exhibit in Rome. As they are preparing for the heist, the mobster’s American friend Tony Nicosia suggests that a better way to get the rocks would be to hijack the transport plane while it is en route to New York. The dogged inspector Le Goff is using all the available resources to thwart their plans. Though the heist itself is successful, Santet finds himself trapped by the mob because of his fling with Manalese’s daughter-in-law 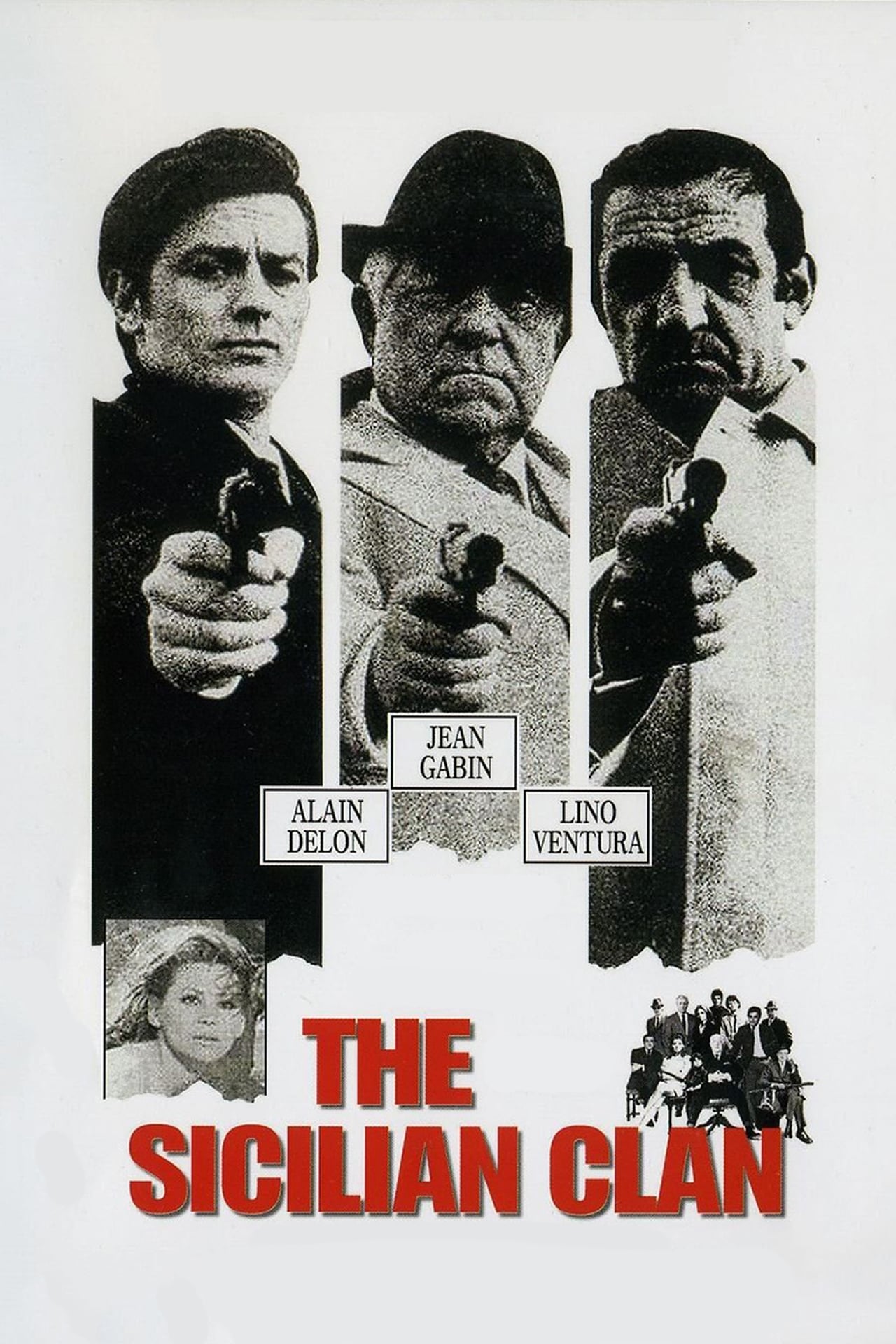 On Her Majesty’s Secret Service (69)

55/100 in Movie 69 - James Bond tracks his archnemesis, Ernst Blofeld, to a mountaintop