Set at the turn of the 20th century, The Railway Children tells the story of three Edwardian children and their mother who move to a country house in Yorkshire after their father is mysteriously taken away by the police. 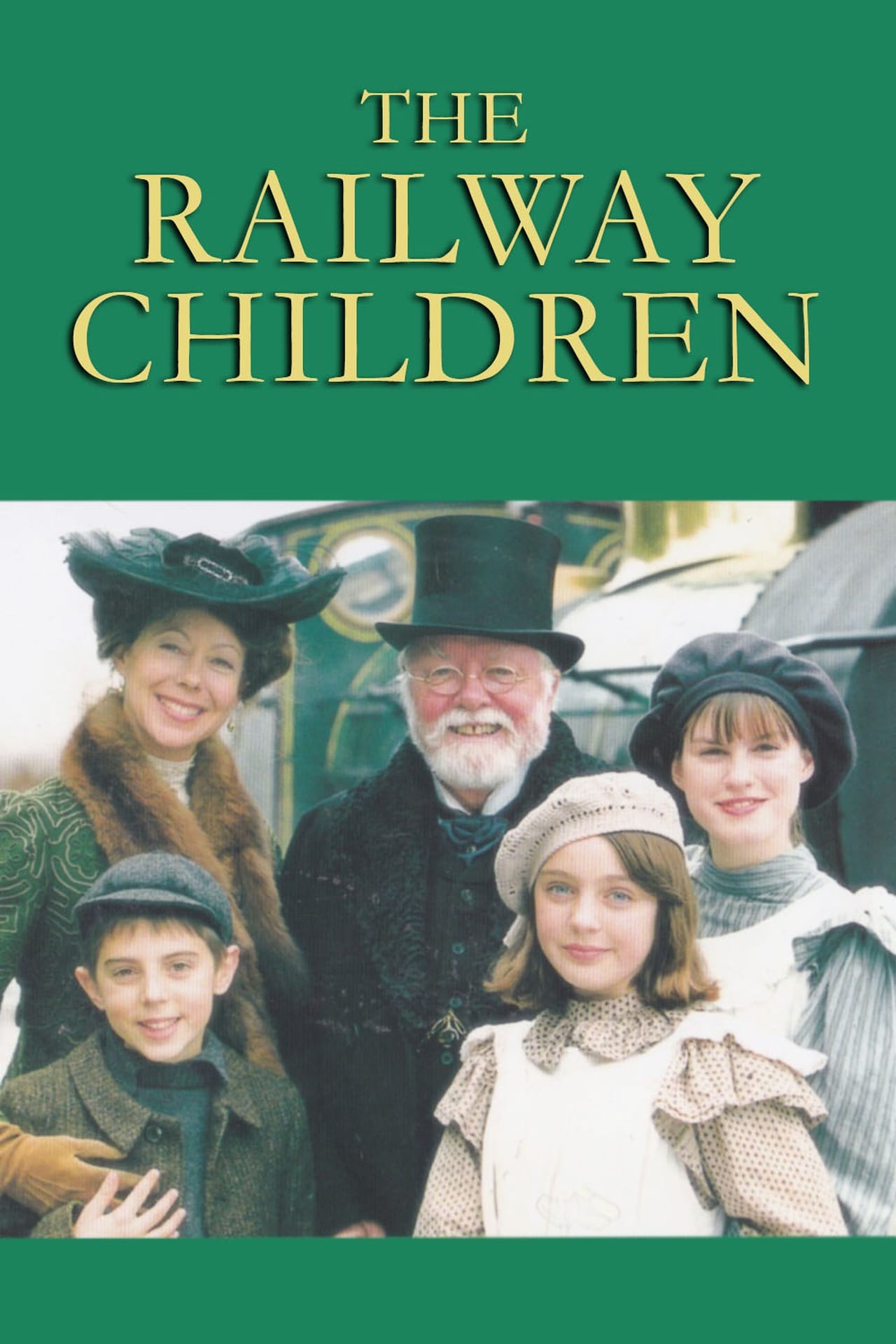