The Party at Kitty and Stud’s (70) Video Trailer: 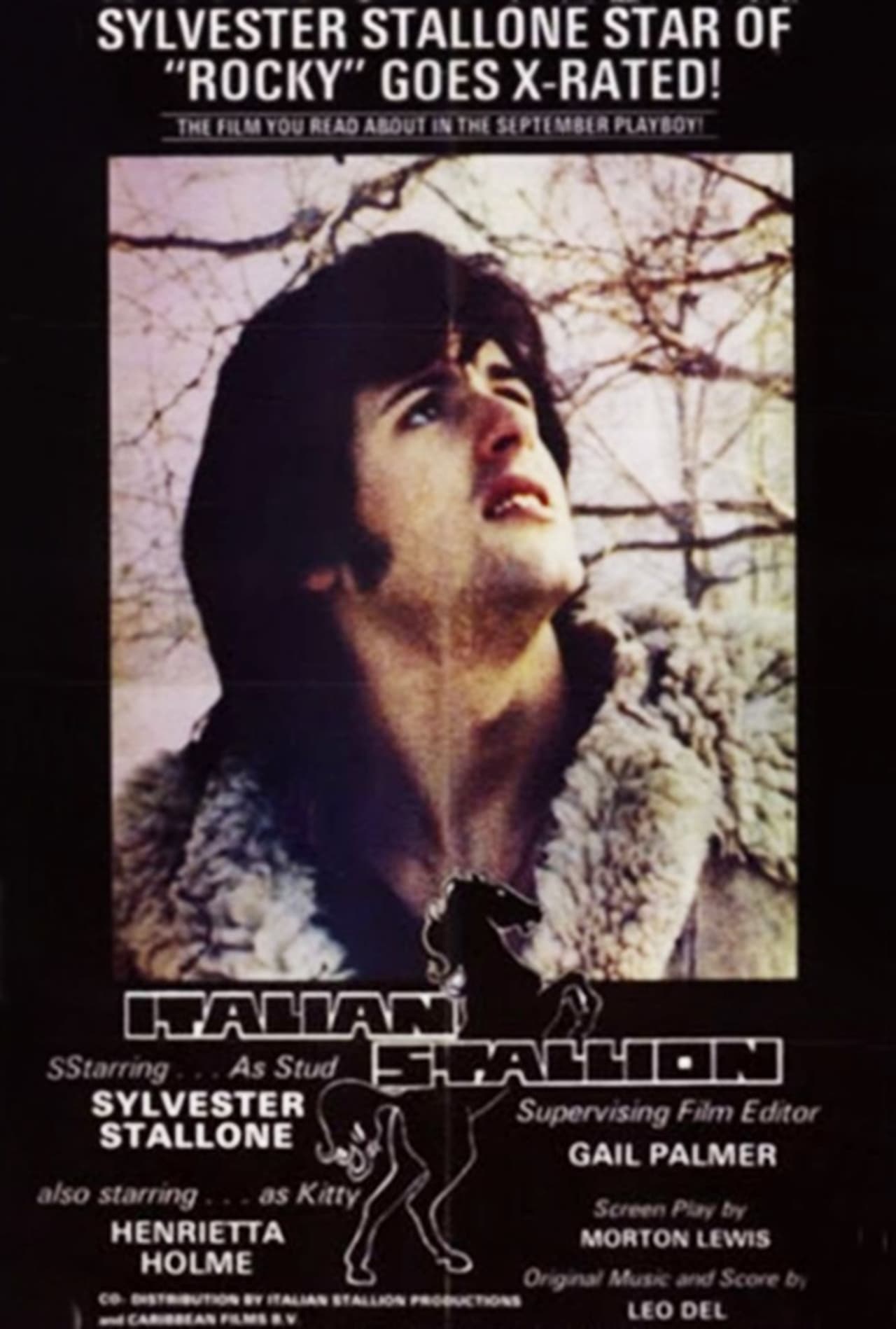