Iris has a soul-deadening job as a quality-control worker watching boxes of matches go by on an assembly line all day. At night, she eats silently with her dour mother and stepfather. One weekend, wearing her new red dress at a local dance, she ends up going home with Aarne, whom she mistakenly believes is her new boyfriend. When she discovers that she’s pregnant, years of pent-up rage explode in a shocking outburst. 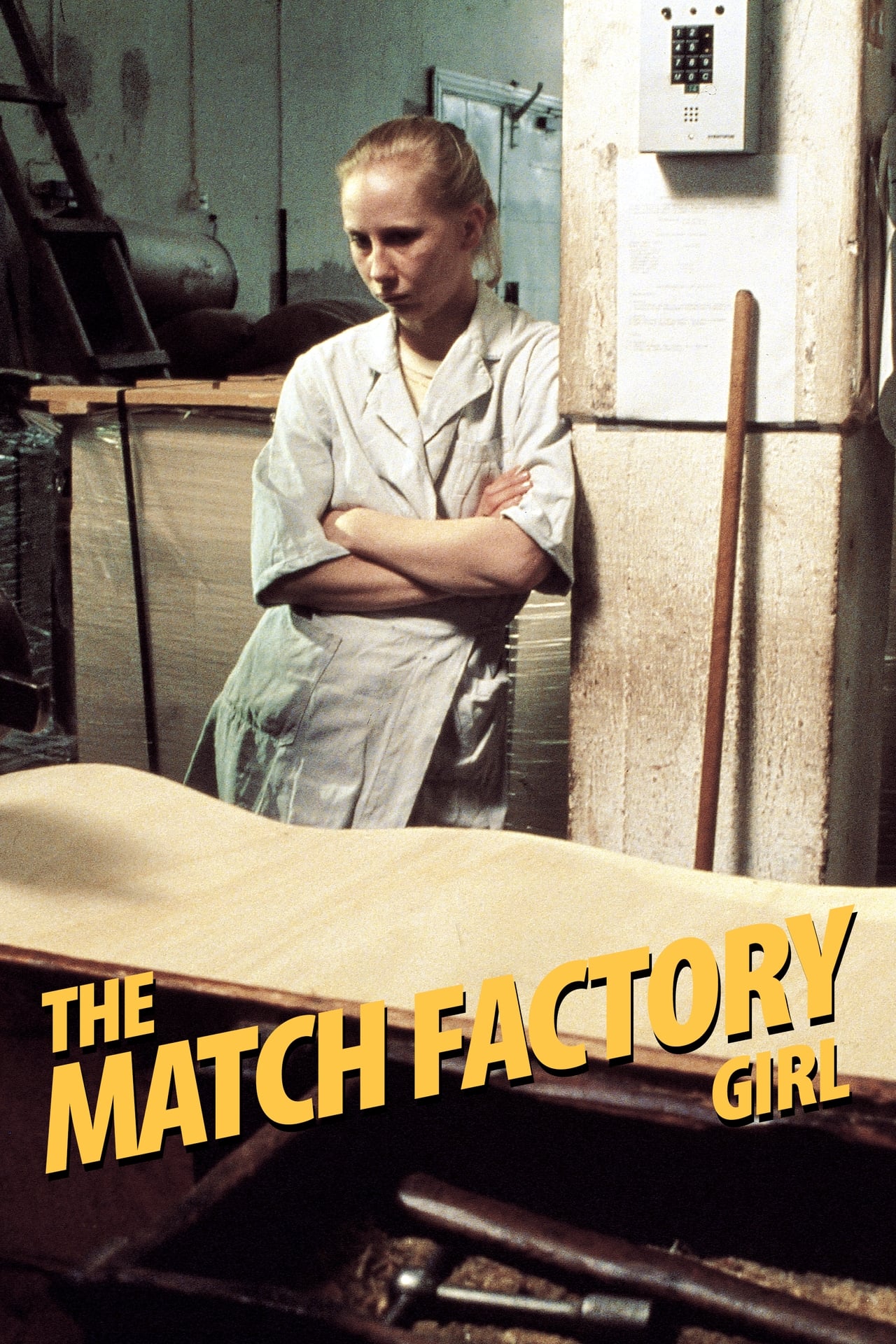