THE LAST FULL MEASURE tells the true story of Vietnam War hero William H. Pitsenbarger , a U.S. Air Force Pararescuemen (also known as a PJ) medic who personally saved over sixty men. During a rescue mission on April 11, 1966, he was offered the chance to escape on the last helicopter out of a combat zone heavily under fire, but he stayed behind to save and defend the lives of his fellow soldiers of the U.S. Army’s 1st Infantry Division, before making the ultimate sacrifice in the bloodiest battle of the war. 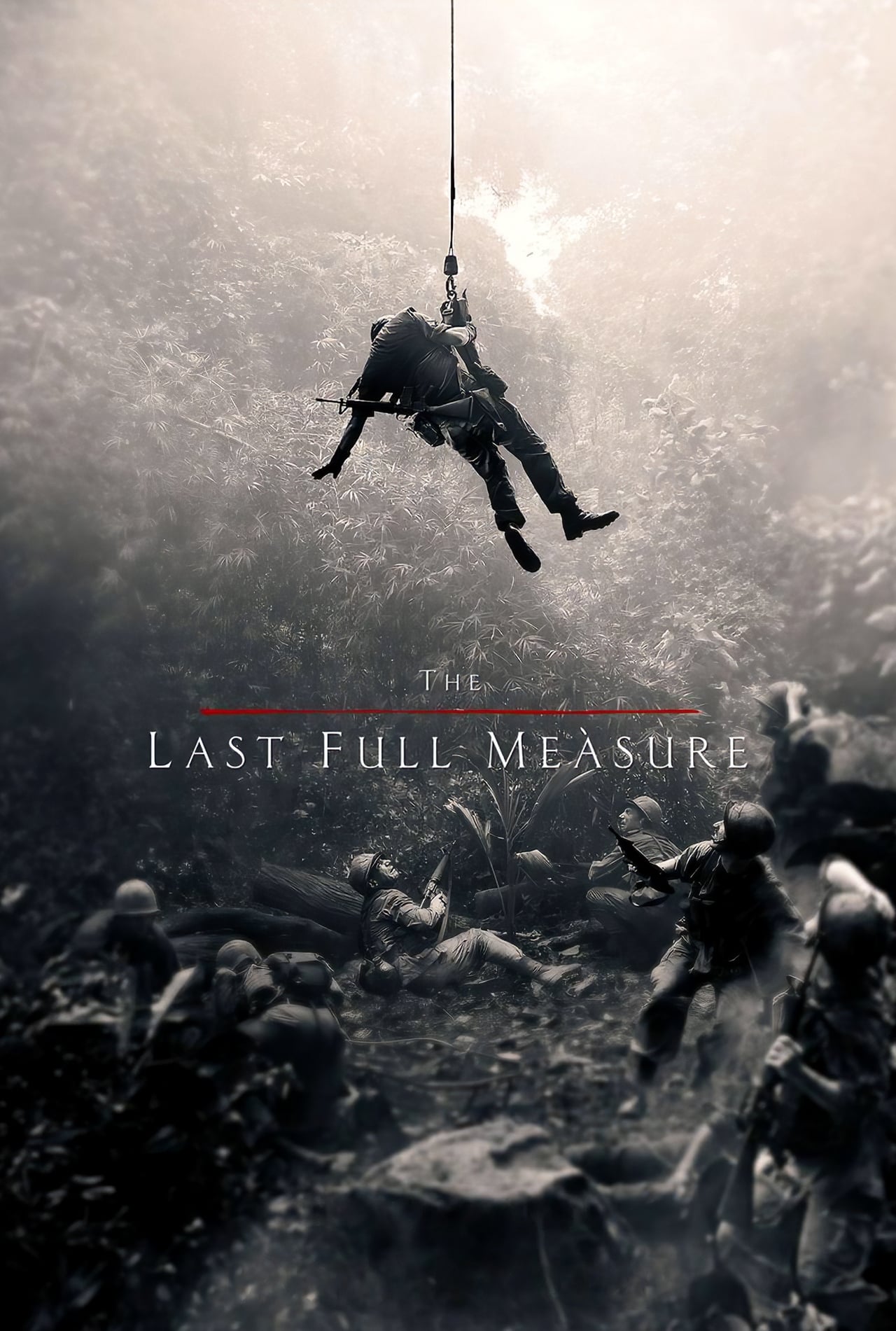