After the parents of Ruby and her younger brother, Rhett, are killed in a car crash, their parents’ best friends, Erin and Terry Glass, become their guardians. The children hear promises of a world of opulence and California fun — all they have to do is move into the Glasses’ gated house. Before very long, though, Ruby suspects that Erin and Terry may not be the ideal guardians they seemed to be. 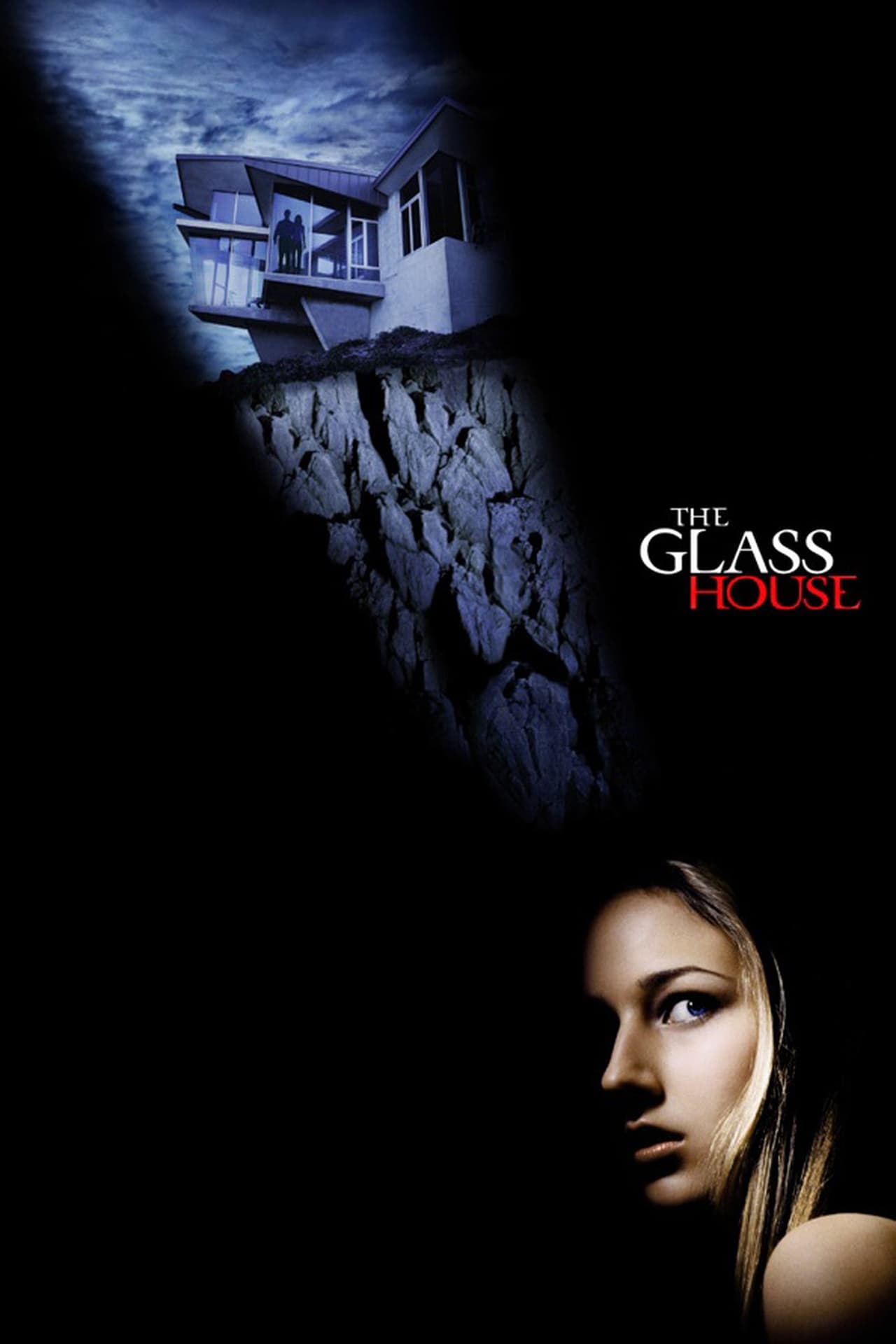