Jack’s lavish, fast-paced lifestyle changes one Christmas night when he stumbles into a grocery store holdup and disarms the gunman. The next morning he wakes up in bed lying next to Kate, his college sweetheart he left in order to pursue his career, and to the horrifying discovery that his former life no longer exists. As he stumbles through this alternate suburban universe, Jack finds himself at a crossroad where he must choose between his high-power career and the woman he loves. 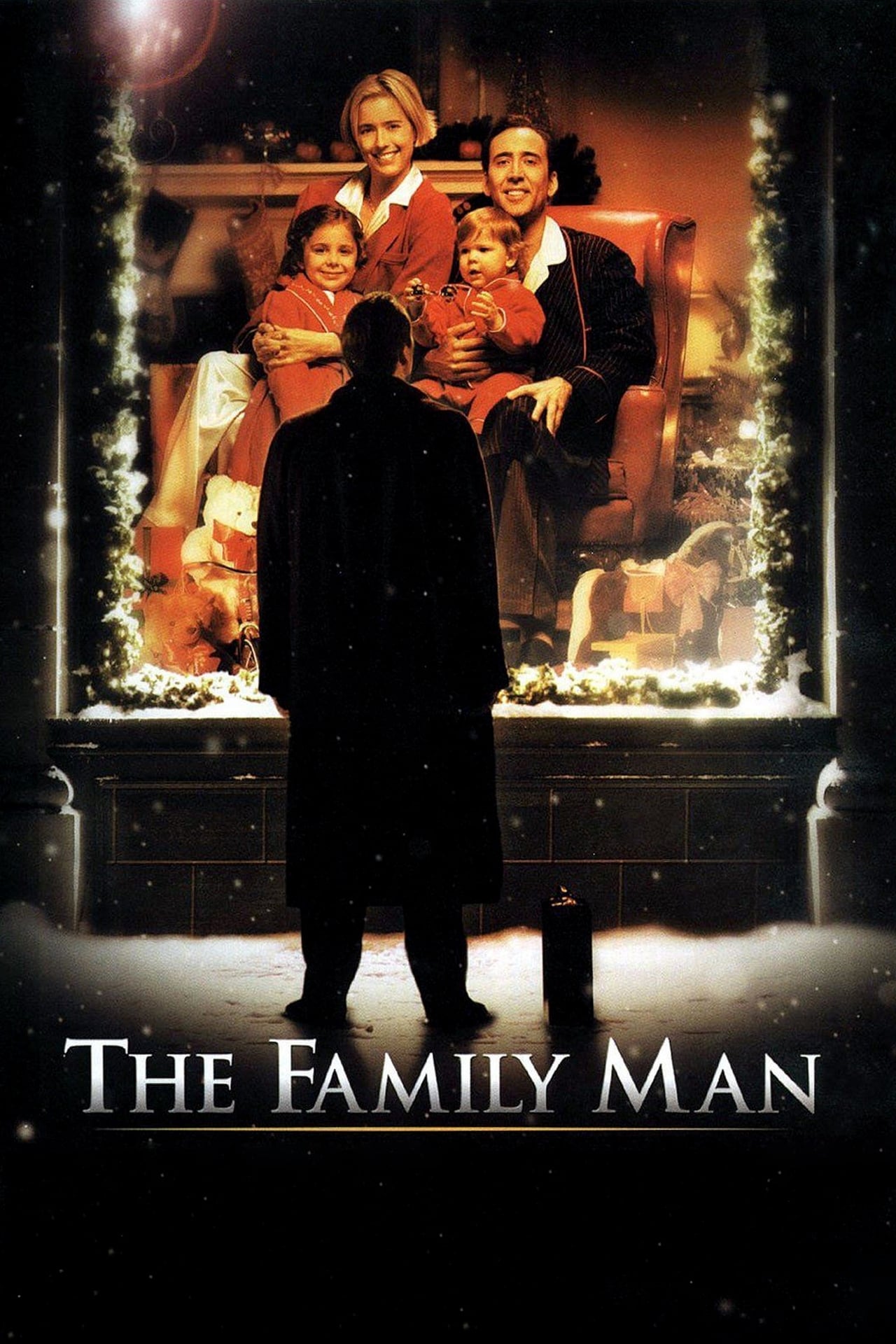