At the Café des Poètes in Paris, a fight breaks out between the poet Orphée (Jean Marais) and a group of resentful upstarts. A rival poet, Cègeste (Edouard Dermit), is killed, and a mysterious princess (María Casares) insists on taking Orpheus and the body away in her Rolls-Royce. Orphée soon finds himself in the underworld, where the Princess announces that she is, in fact, Death. Orpheus escapes in the car back to the land of the living, only to become obsessed with the car radio. This film is the central part of Cocteau’s Orphic Trilogy, which consists of The Blood of a Poet (1930), Orpheus (1950) and Testament of Orpheus (1960). 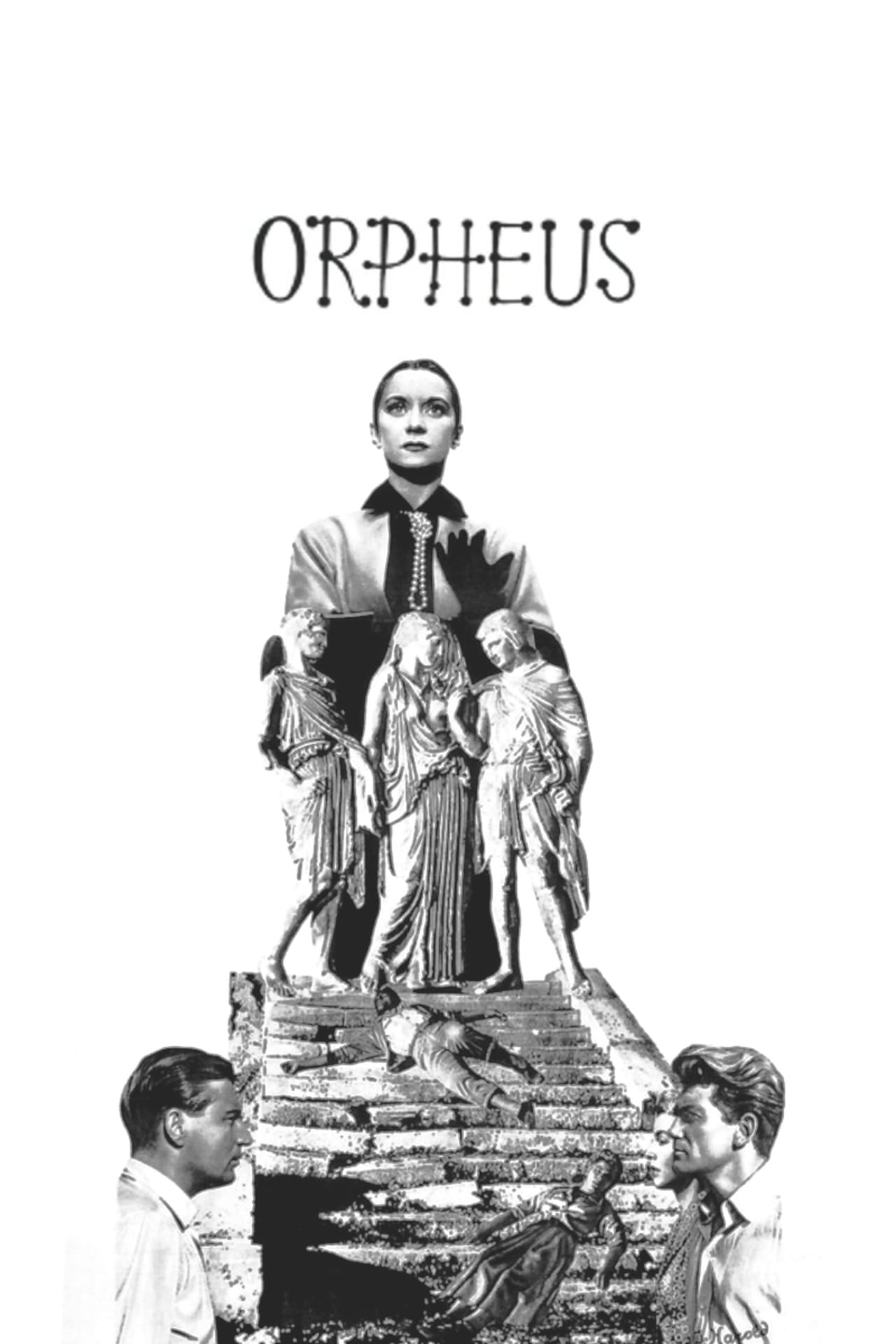