When a cockroach-spread plague threatened to decimate the child population of New York City in the original Mimic, biologist Susan Tyler and her research associates developed a species of “Judas” bugs and introduced them into the environment, where they were to “mimic” the diseased roaches and infiltrate their grubby habitats. The plan worked until the bugs evolved to mimic their next prey…..humans! Just when they were all thought to be dead, the giant cockroaches are back, and this time they’ve mutated to take on human form! 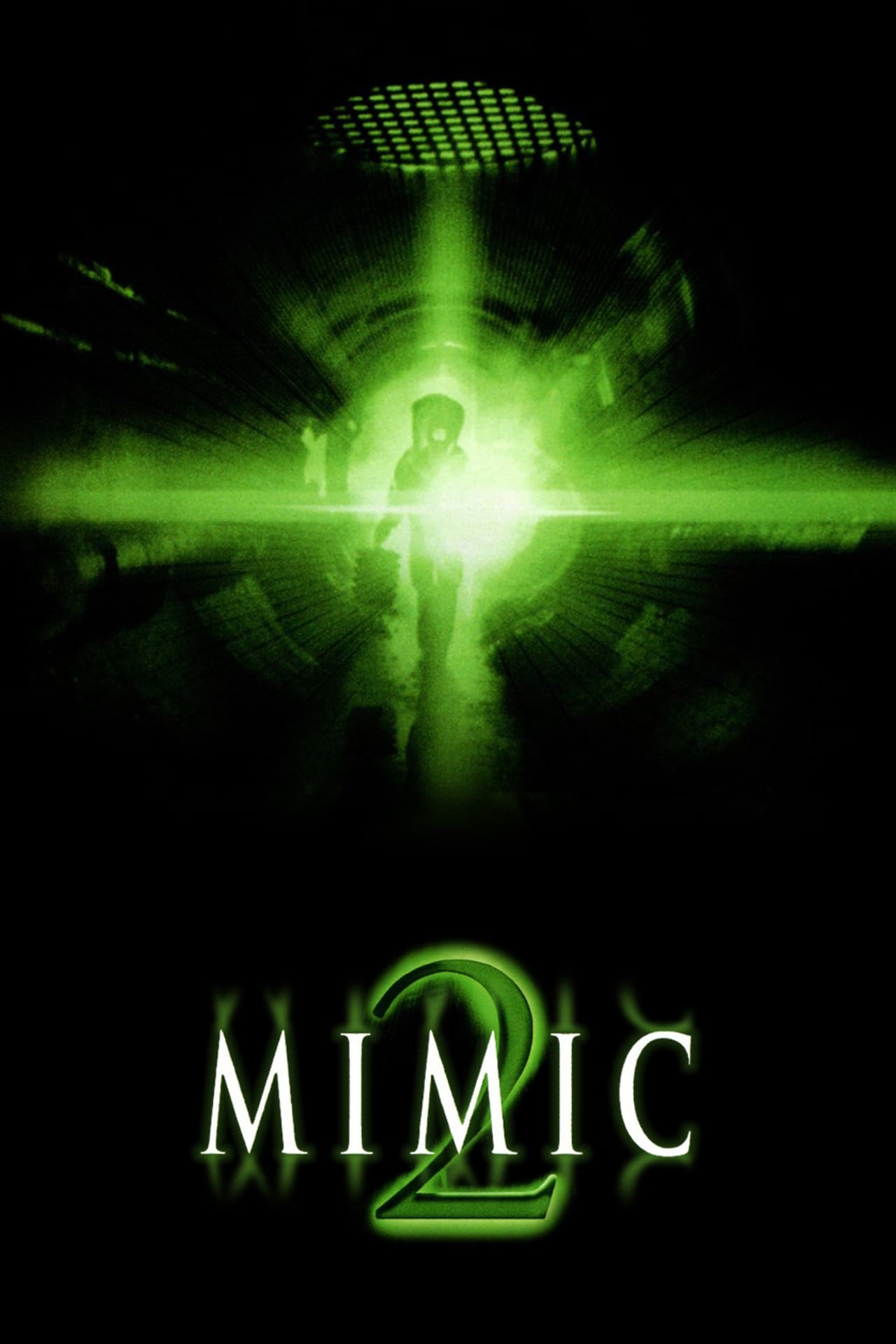