Against formidable odds — and an old-school diving instructor embittered by the U.S. Navy’s new, less prejudicial policies — Carl Brashear sets his sights on becoming the Navy’s first African-American master diver in this uplifting true story. Their relationship starts out on the rocks, but fate ultimately conspires to bring the men together into a setting of mutual respect, triumph and honor. 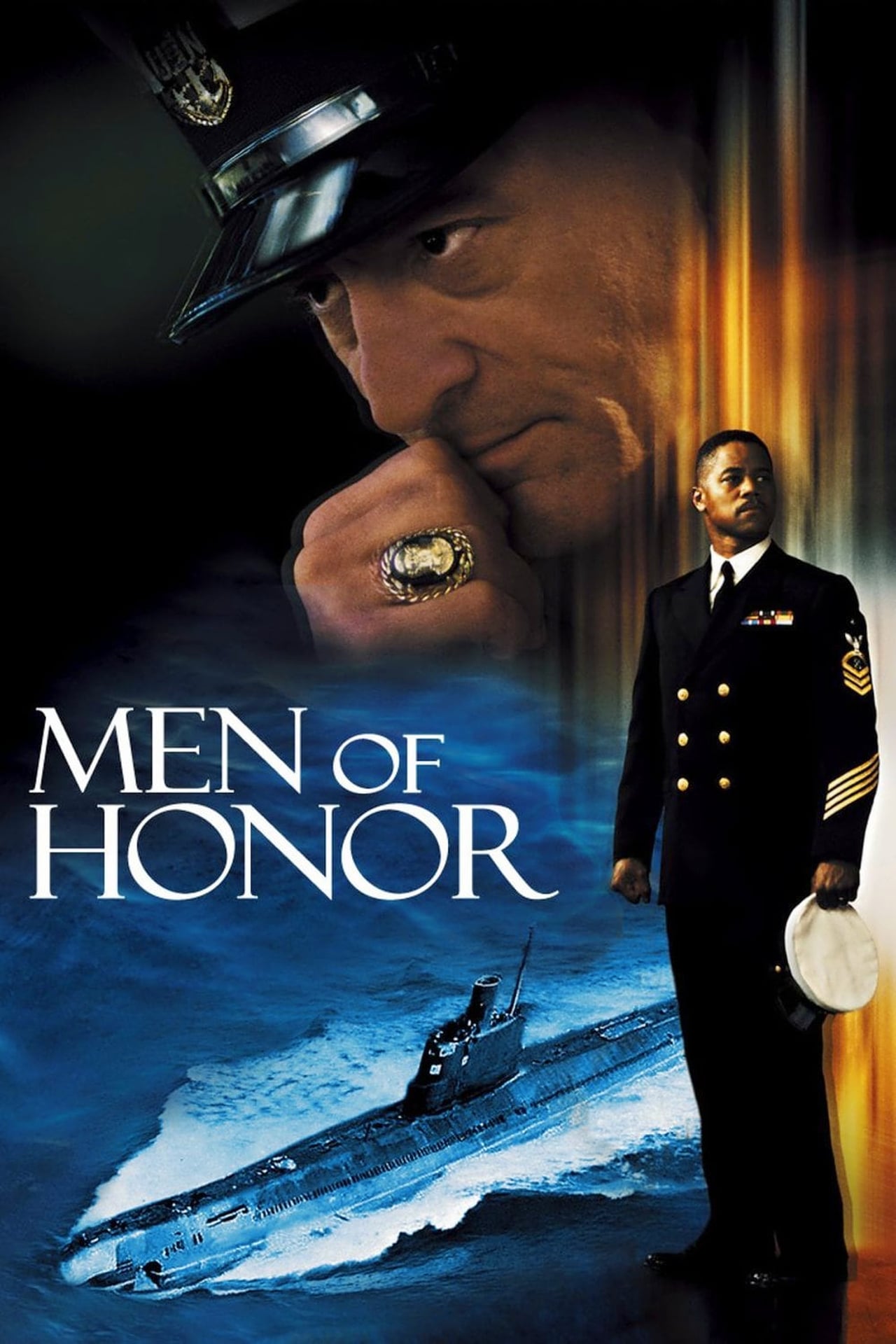