A medieval tale with Pythonesque humour: After the death of his father the young Dennis Cooper goes to town where he has to pass several adventures. The town and the whole kingdom is threatened by a terrible monster called ‘Jabberwocky’. Will Dennis make his fortune? Is anyone brave enough to defeat the monster? 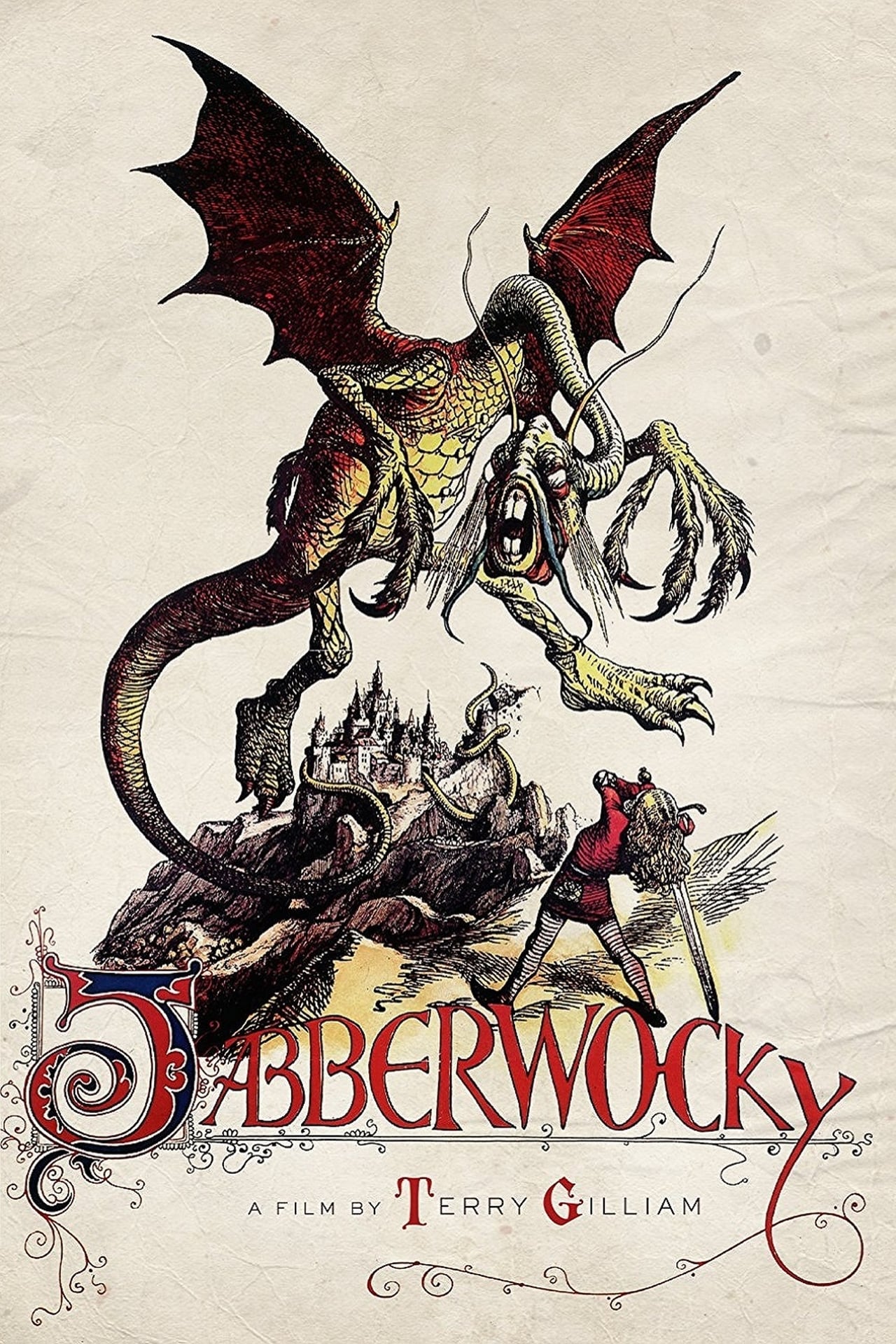