John Henry returns to his hometown in hopes of repairing his relationship with his estranged father, but a local gang is terrorizing the town. John Henry is the only one who can stop them, however he has abandoned both his gun and reputation as a fearless quick-draw killer. 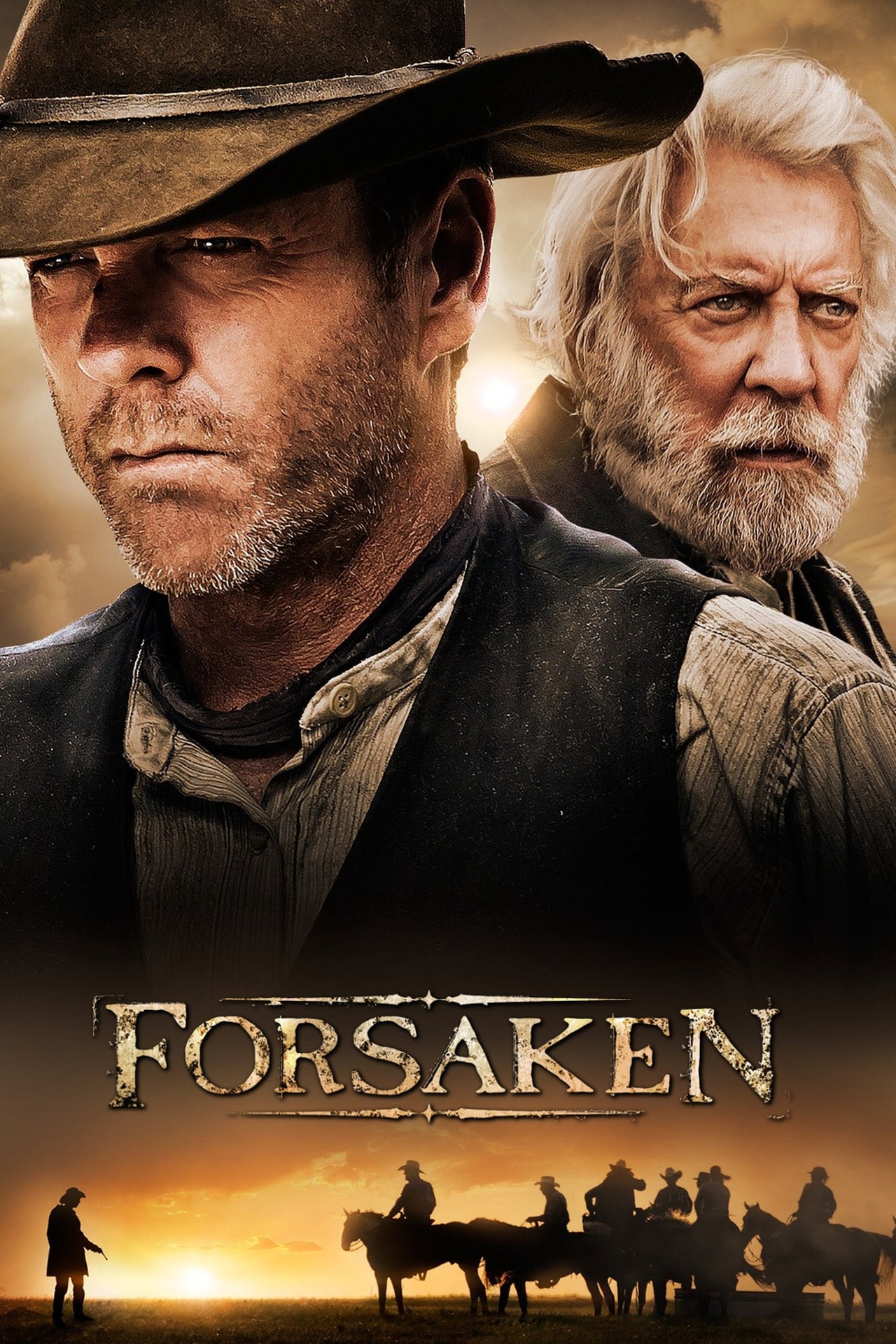