A successful Texas gynecologist finds himself amid a bevy of women and their problems – his wife’s breakdown, his daughter’s fake marriage, his other daughter’s conspiracy theories, and his secretary’s crush. Craving time for himself, he finds solace in a kind outsider. 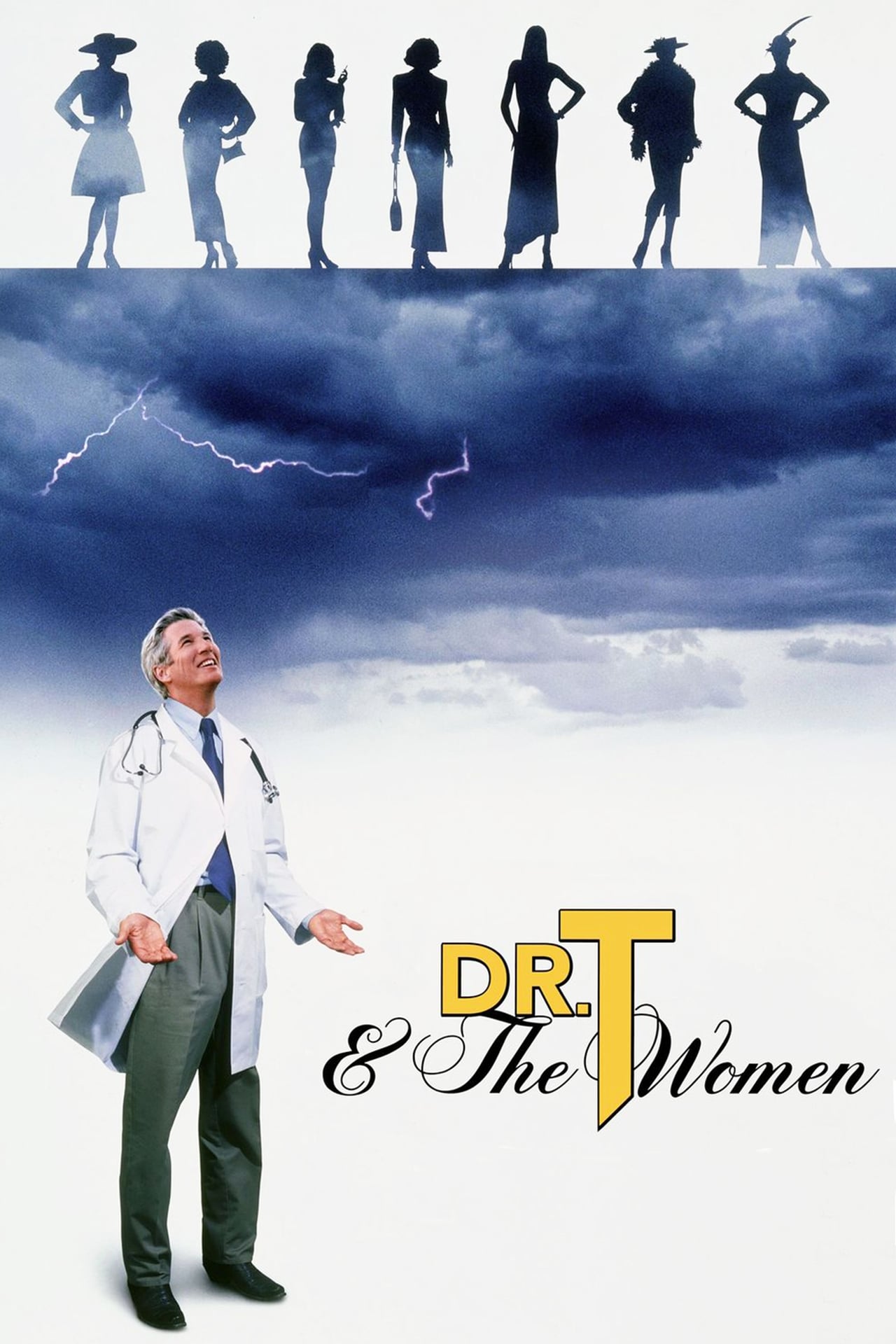