Forbin is the designer of an incredibly sophisticated computer that will run all of America’s nuclear defenses. Shortly after being turned on, it detects the existence of Guardian, the Soviet counterpart, previously unknown to US Planners. Both computers insist that they be linked, and after taking safeguards to preserve confidential material, each side agrees to allow it. As soon as the link is established the two become a new Super computer and threaten the world with the immediate launch of nuclear weapons if they are detached. Colossus begins to give its plans for the management of the world under its guidance. Forbin and the other scientists form a technological resistance to Colossus which must operate underground. 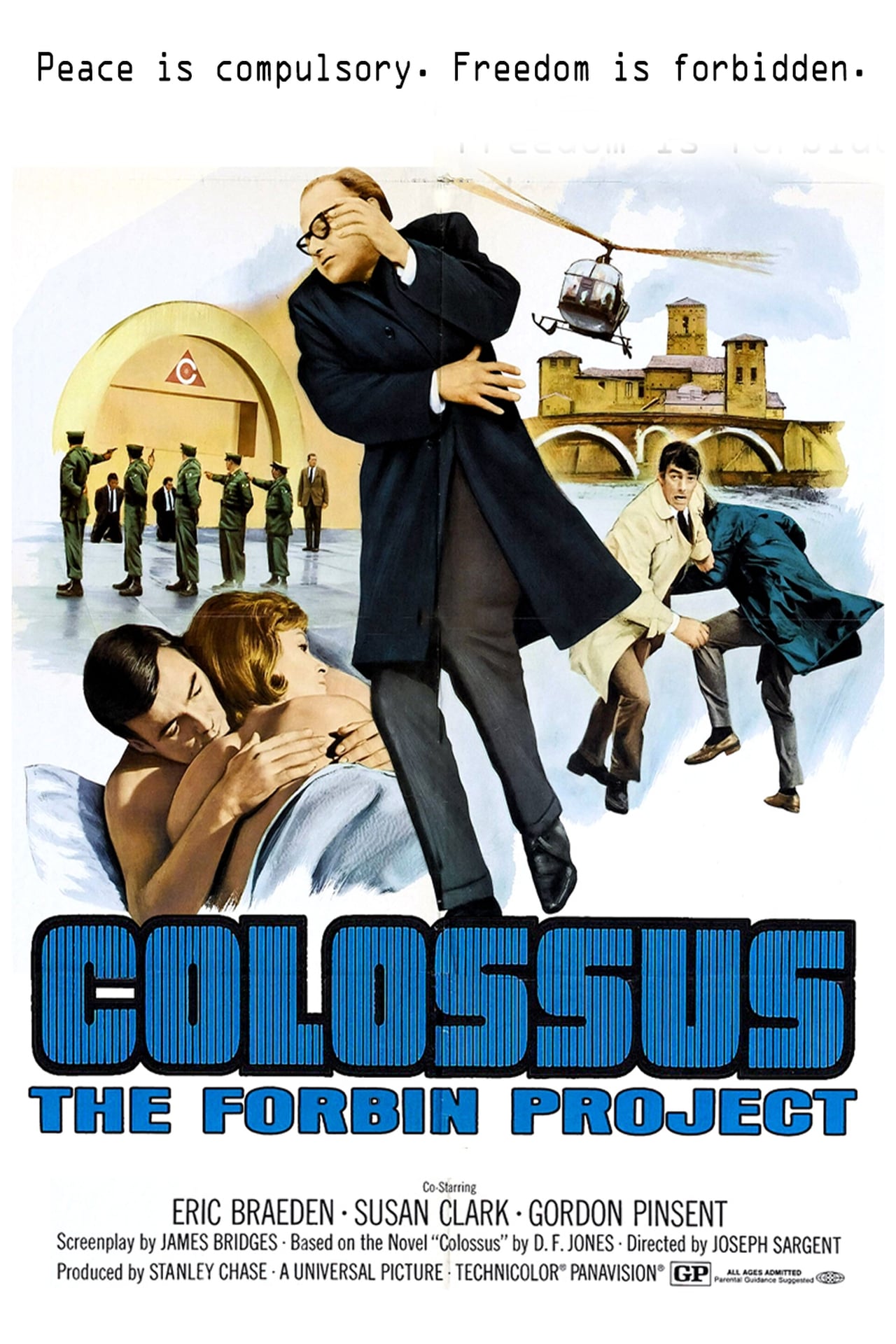