Seven years after the death of his wife, company executive Aoyama is invited to sit in on auditions for an actress. Leafing through the resumés in advance, his eye is caught by Yamazaki Asami, a striking young woman with ballet training. 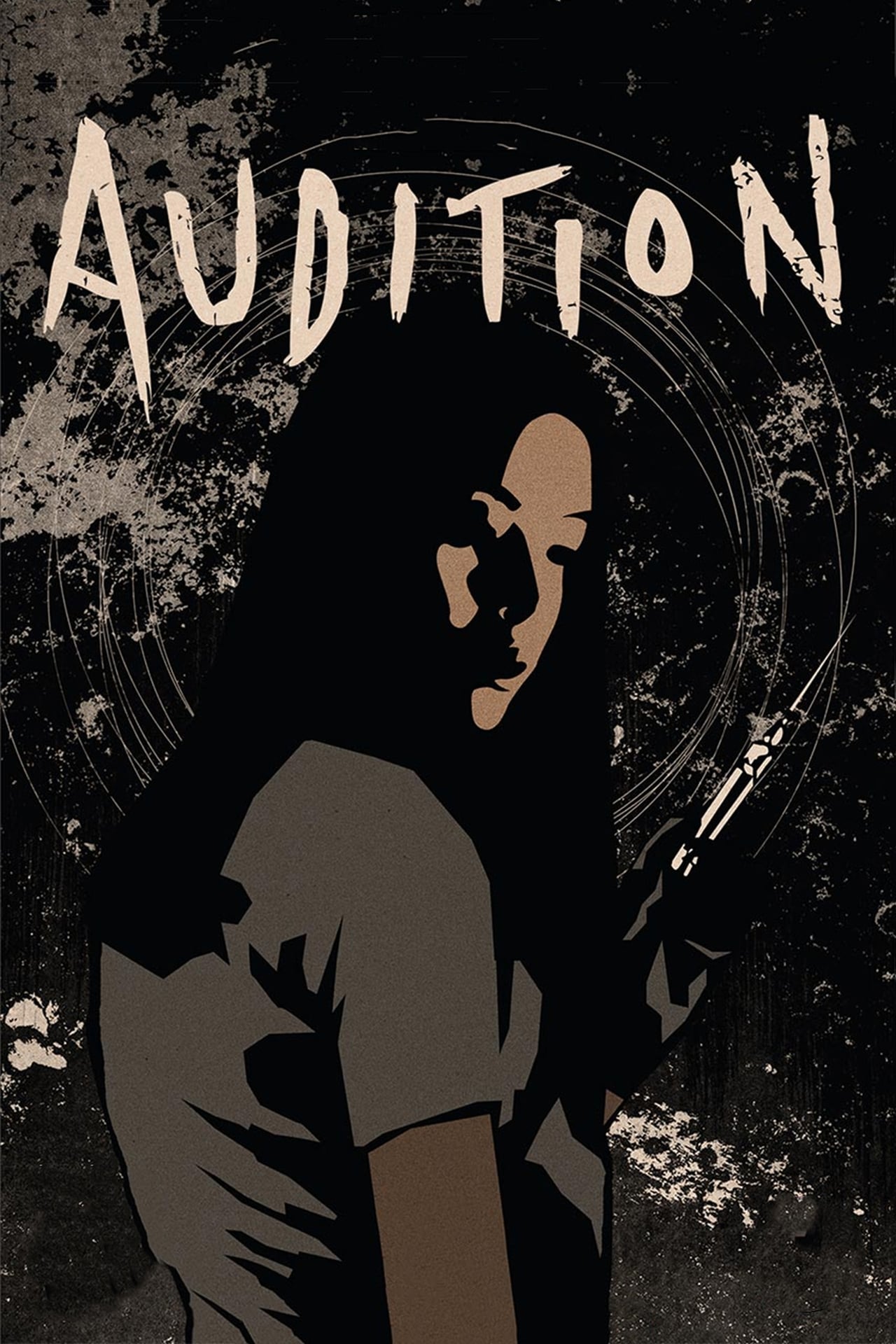